WHAT ARE YOU LOOKING FOR?
Client services

Send us an email to hello@nottodiefor.us.

Happy to answer any enquiry you might have about our brand and products.

free shipping on all orders over $55 - us and canada

free shipping on all orders over $55 - us and canada

Not to Die For Blog

Whether you are a new vegan (if so, welcome to this awesome journey!), or want to learn more, you are in the right place. This space is for sharing useful tips and discuss all things vegan. You will find knowledge, fun guides, truth about different industries, sustainability, how to use Not to Die For products, and more. Let's interact!

How do (some) sunscreens harm coral reefs? 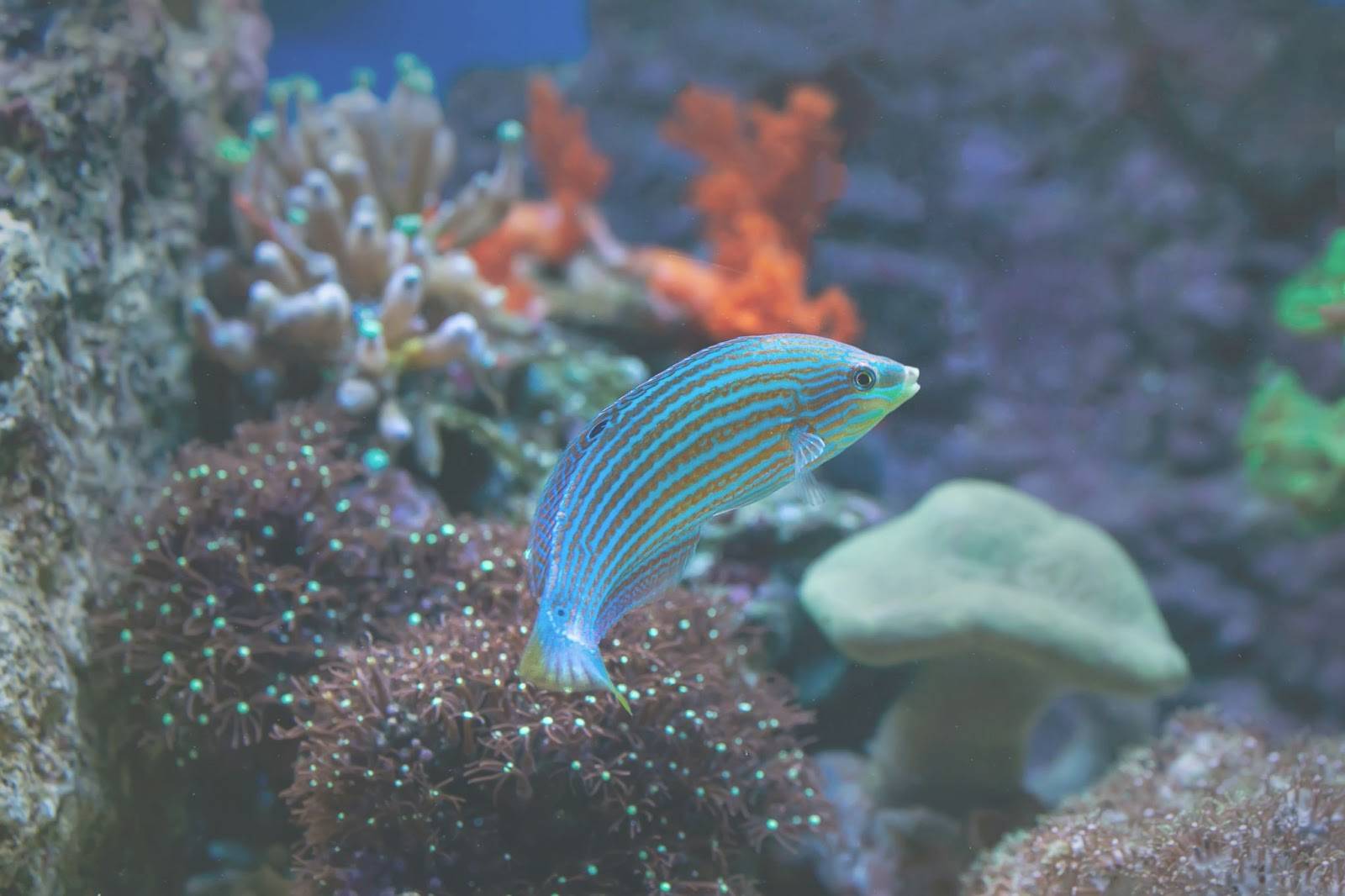 Coral reefs are one of the most diverse ecosystems on our planet, and they’re a crucial part of the ocean’s food chain. They’re also incredibly sensitive to pollution—and sunscreen is one of the biggest culprits. The most common type of chemical sunscreen contains oxybenzone, which is toxic to coral reefs. According to a study by the National Oceanic and Atmospheric Administration (NOAA), just a small amount of oxybenzone can cause coral bleaching in both tropical and temperate waters.

What kinds of sunscreen are bad for coral reefs?

First of all, we need to look at how sunscreens work. There are two different types of sunscreen you can find in the market:

Chemical sunscreens are typically made from chemicals that absorb UV radiation and convert it into heat. These sunscreens are usually more lightweight and they don’t leave a white cast (which is really important for people with darker skin tones). However, some of these chemicals can be toxic to marine organisms, including corals, but not all of them! Here’s where we need to talk about specific ingredients, like Oxybenzone and Octinoxate. But more on that later!

What is coral bleaching?

Coral are bright and colorful because of microscopic algae called zooxanthellae. The zooxanthellae live within the coral in a mutually beneficial relationship, each helping the other survive. But when the ocean environment changes, the coral stresses out and expels the algae. As the algae leaves, the coral fades until it looks like it’s been bleached. If the temperature stays high, the coral won’t let the algae back, and the coral will die.

One of the main reasons for bleaching is, of course, climate change. But scientists have also realized that sunscreen filters like Oxybenzone and Octinoxate can harm them even further. In a new study, scientists at Stanford University found that oxybenzone is converted from a UV blocker to a “phototoxin” inside the cells of anemone and coral (a photoxin is a chemical that becomes toxic when exposed to sunlight).

Hawaii and Key West have already banned sunscreens that contain oxybenzone from their beaches, and the U.S. National Park Service is considering following suit. The chemical in question is found in more than 3,500 different sunscreen products.

What does reef-safe mean?

The terms “reef-safe” and “reef-friendly” are not regulated, so beware! Always remember to check the active ingredients in your sunscreen, because companies could be tricking you (if you haven’t heard about greenwashing, we wrote a blog post about it!).

Here’s a list of all the UV filters you need to avoid (according to NOAA):

Fortunately, there are alternatives out there that won’t harm the environment. For example, some brands offer lightweight chemical sunscreens made with avobenzone instead of oxybenzone. You can also choose mineral sunscreens (although they might be a little heavier).

We recommend the Public Goods spray sunscreen, which you can find in our shop! It’s vegan and it offers broad-spectrum SPF50 protection. Check it out!

Promotions, new products and sales. Directly to your inbox.